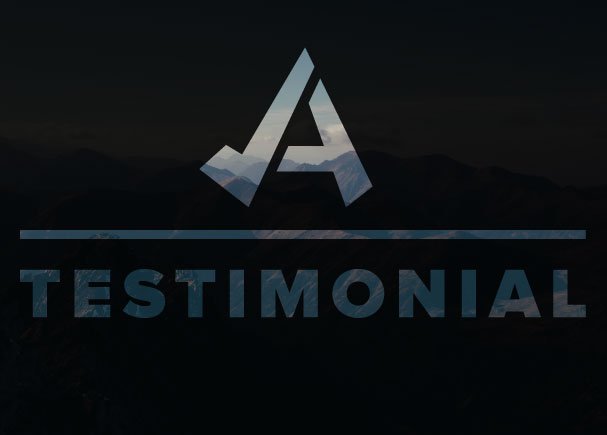 At AdaptiBar, we have the privilege of helping thousands of law students every year prepare for and pass the bar exam. One of the many rewards we receive in return is hearing the amazing stories of how AdaptiBar helped them pass, for many after a long journey. We recently received the following testimonial that appeared on a popular bar prep forum. This user has given us permission to share their story.

I first took the exam in the Summer of 2001. I think I scored somewhere in the low 1300’s. I was devastated. I had always passed all my law school exams with ease, sometimes not even studying. And my law school was known for flunking out 25% of the 1L’s (3rd/4th tier ABA school in Manhattan NY…I think you can guess which one it is). So I thought I had it in the bag.

I retook the exam in Winter 2002, Summer 2002, and Summer 2003. They were all half-hearted attempts. I was still depressed about not passing it the first time. During the following years I sort of gave up on passing the bar. I almost took the exam again in Winter 2009, but I cancelled my application. I came close to moving to Canada and becoming a “barrister” there.

Fast forward to 2015. I had a dream of being at my mom’s death bed apologizing to her that I never passed the bar. My mom has always said she was already proud of me regardless of whether I passed or not. But I knew she hoped I would pass. Her father (my grandfather) was an attorney, and it was her dream to become one also. But she was a single-mom and recent immigrant to this country when I was born, so it never happened for her.

So I took the Winter 2015 and Summer 2015 exams. Again, no dice. All my essays/PT were in the 50-60 range, and my MBE was around 125 raw. I then became aware of AdaptiBar. That was a godsend for me, because on the Winter 2016 exam I scored around 150 raw. Of course, I did not pass the entire exam, but my high MBE gave me hope. And I learned the exam would change to a 2-day format with higher MBE weighting in a couple of years, so I decided to wait it out until the Summer 2017 exam. Thankfully, I got the good news last night.

I truly believe that AdaptiBar coupled with the increased MBE weighting finally allowed me to pass the exam. Because I think a 60 score is my ceiling for the essays/PT.

As for my study habits, I focused on completing 50-100 AdaptiBar questions per day. I missed a few days though. It was painful for me to write out practice essays/PT. I absolutely hated it. So if you can increase your MBE to the point of getting around 70% correct with 2000+ questions answered on AdaptiBar, I think you are highly likely to pass this exam.

For repeaters, don’t give up hope. If I had to do it again, I would not have taken all these years off. But then again, I did not know about AdaptiBar previously, and the test only weighted the MBE 35% back then. So if you think you need to take some time off, it’s not a fatal decision. I finally passed after 16 years. That’s quite a while.

Want to read more on how AdaptiBar can help you pass the bar exam? Read our blog post “One Student’s Secret to Passing the Bar“. When you see your name on the pass list, be sure to let us know, we would love to hear from you. Best of luck in your bar prep!