Does New York’s Adoption of the UBE Do More Harm than Good? 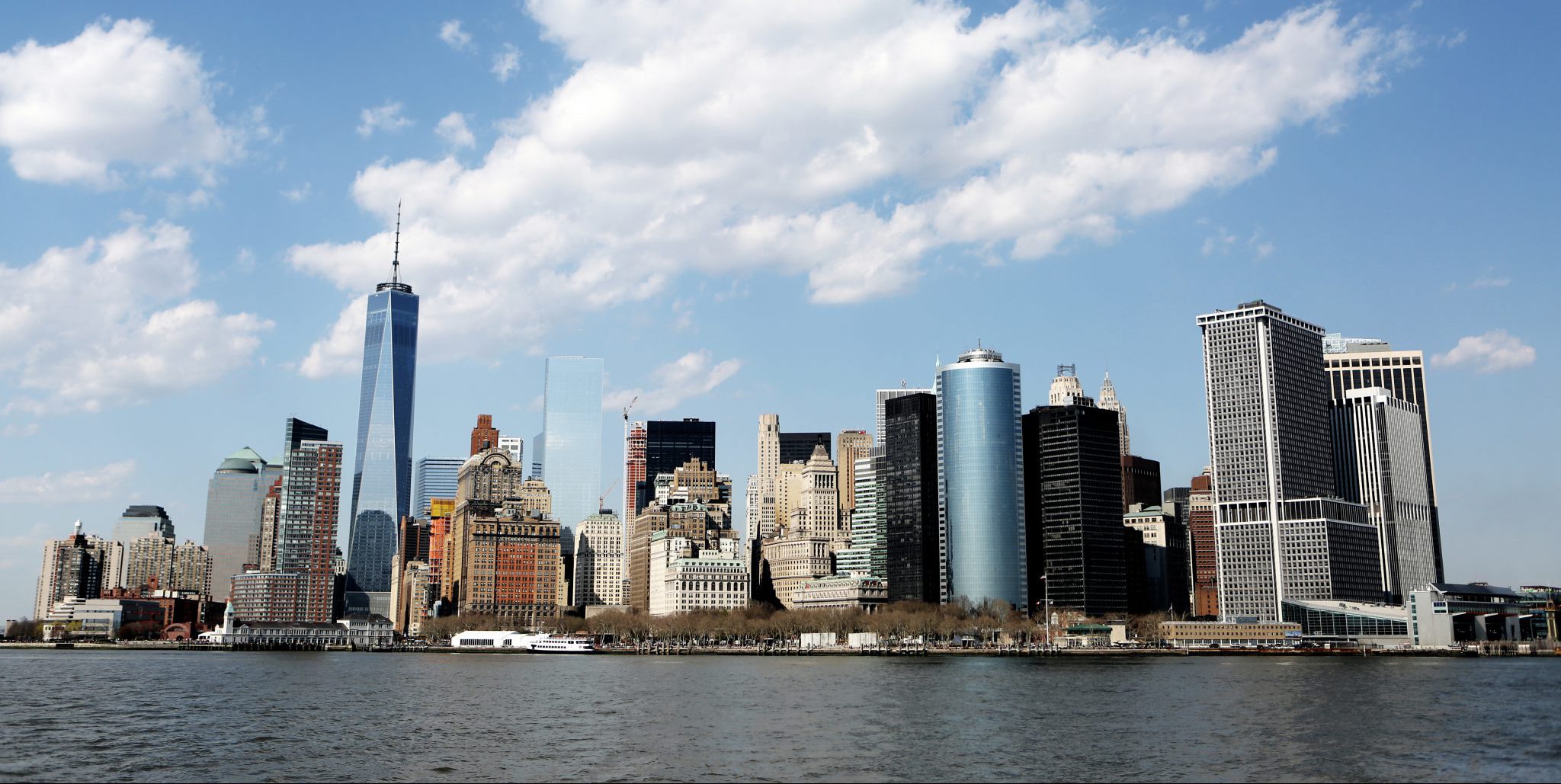 On May 5, the New York State Board of Law Examiners announced that it will begin issuing the Uniform Bar Examination (UBE) in July 2016 as a replacement for its current state-specific bar exam. This will make New York the sixteenth and largest state, in both population and number of exam applicants, to make the switch.
Prepared by the National Conference of Bar Examiners, the UBE consists of the Multistate Essay Examination (MEE), two Multistate Performance Tests (MPT), and the 200-question Multistate Bar Examination (MBE). The most significant change to the previous exam will be the substitution of five state-specific essays for the MEE, which includes six essay questions that test general legal principles. To compensate for this difference, examinees will also be required to take and pass an online New York Law Course and New York Law Exam before receiving their license. 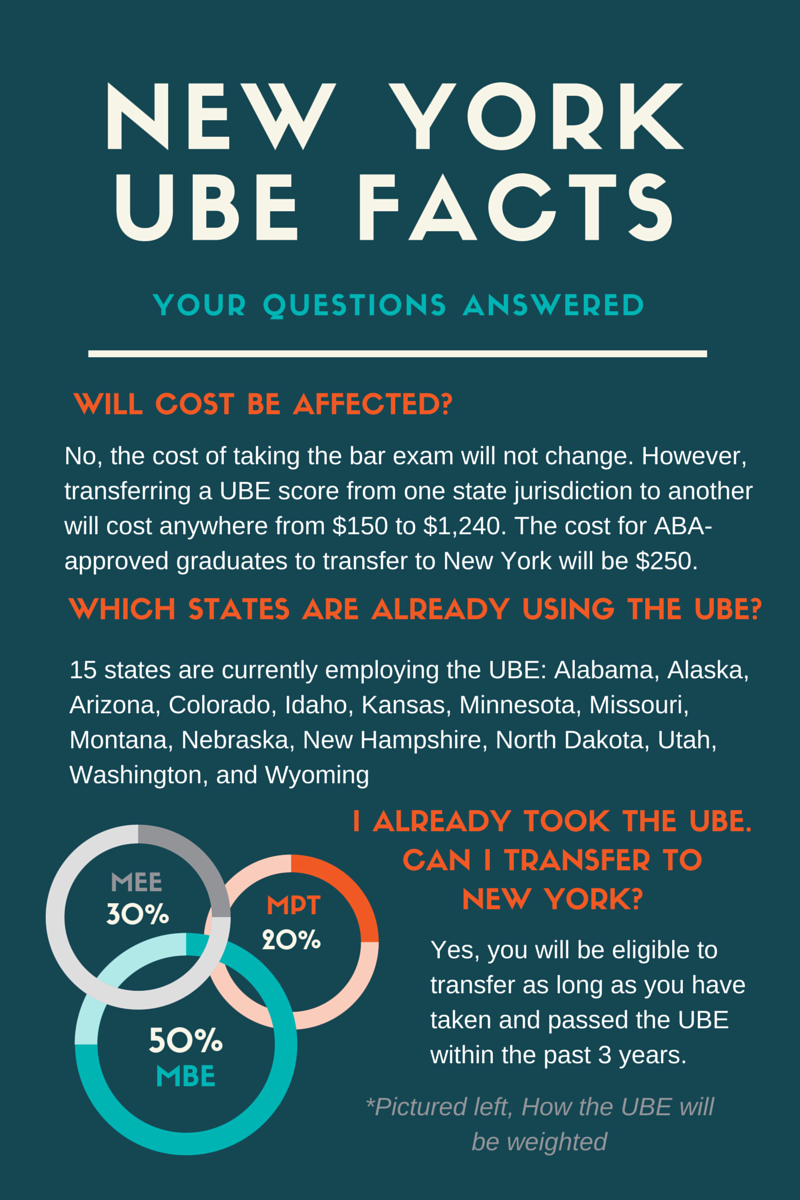 Of course, making such a dramatic change to the bar exam undoubtedly creates ongoing debate as to whether or not the UBE will impact New York law in a positive or negative way. While some argue that a uniform exam diminishes the significance of obtaining New York certification, others insist that issuing two MPT tests instead of one will better assess an individual’s legal skills.
Take a look at some of the controversies surrounding New York’s addition of the Uniform Bar Exam, then tell us what you think! Will the UBE do more harm than good?
Controversy #1: Score Transferability
Because it is universal, examinees that pass in any of the 16 states employing the UBE will automatically be eligible to obtain their license in another UBE state without any additional testing. This concept is referred to as “portable score”, and is seen by many as an advantage to attorneys practicing across state lines. Just as well, New York examinees that receive below the in-state passing score of 266 but above a 260 will qualify for admission in four other UBE jurisdictions. According to The Advisory Committee on the Uniform Bar Examination, 351 first-time examinees would have had this option had it been offered in July 2014. In contrast, some believe that score transferability will lead to a higher influx of attorneys seeking New York admission, negatively affecting the state’s legal market and increasing unemployment rates.
Controversy #2: Knowing New York Law
As previously mentioned, there is no state-specific portion to the UBE, and an online New York Law Course and New York Law Exam will be issued in its place. The New York State Board of Law Examiners believes that this substitution will not impact the amount of state law that examinees learn, as the course is several hours long and requires examinees to answer questions along the way to ensure that they engage with the material. Just as well, many general legal principles coincide with New York Law. However, the new format makes it possible to offset a low score on the online exam with a high UBE score, as only 30 out of 50 questions will be required to pass the New York Law Exam. This sparks debate as to whether or not examinees will be self-motivated to pay attention to the online course, especially if it has minimal impact on whether or not they obtain their license. Thus, it may be true that examinees can pass the bar exam without having sufficient knowledge of New York law.
Controversy #3: The Gold Standard
New York is well-known for its high quality of legal practice, also known as “the gold standard”. Many stakeholders, including the New York State Bar Association, voiced concern that this standard will be compromised by using the UBE as a measurable form of legal knowledge. In other words, what will separate New York from the other jurisdictions that utilize the UBE? When presented with this argument, however, The Advisory Committee on the Uniform Bar Exam responded that it is not the bar exam, but rather the courts, laws, and current legal practitioners that give New York its high credibility. Therefore, a new issued bar exam would do nothing to taint its golden reputation.