Everything You Need to Know About the Recent Changes to the MBE Pt. II 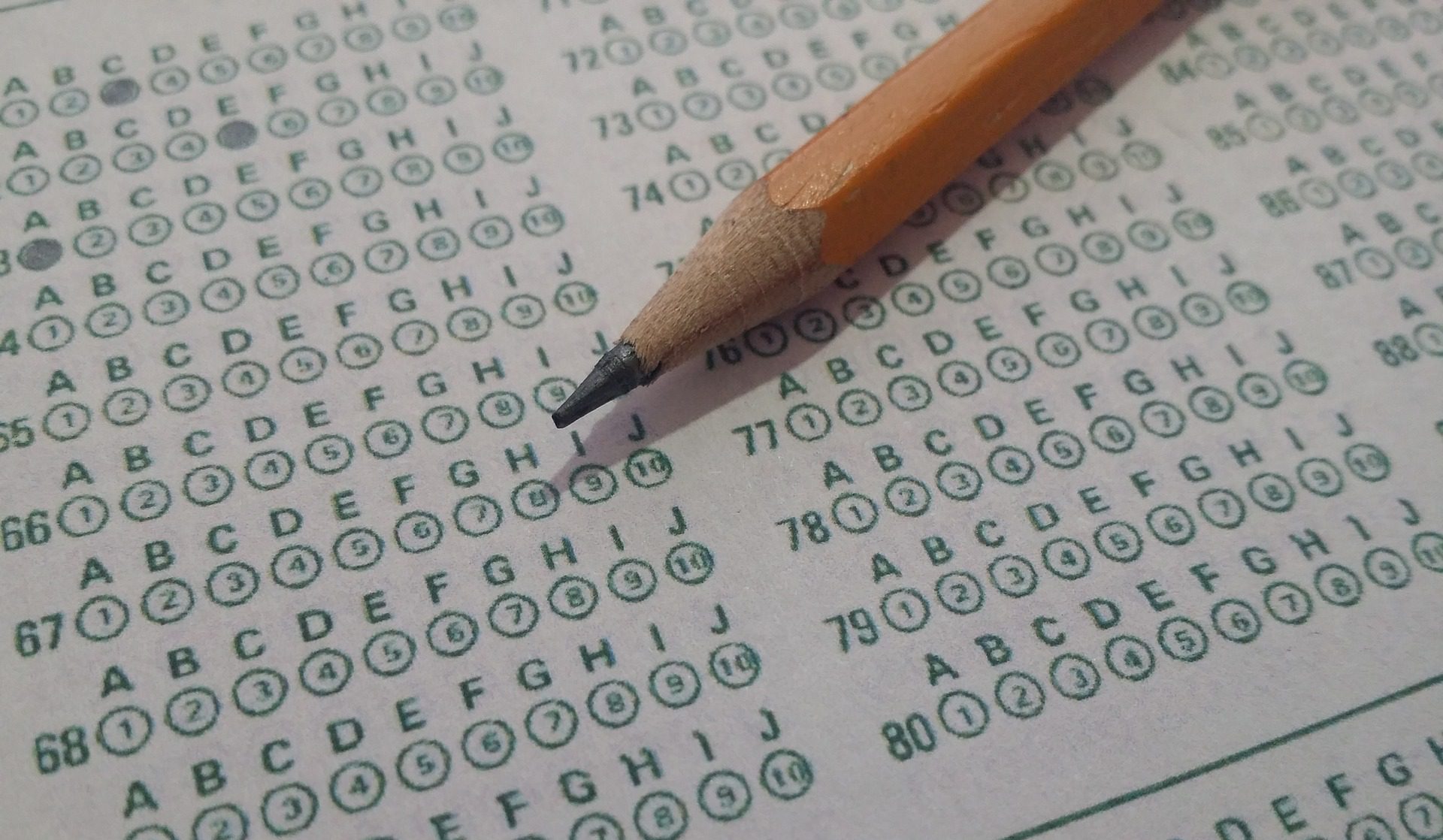 Since the NCBE created the MBE over forty years ago, the exam had not been significantly altered until the advent of civil procedure as a seventh topic in February 2015. However, only one year after implementing such a major change, the NCBE has continued to roll out a series of small changes to the MBE, many taking effect on the next upcoming exam, February 2017.
This four-part series from the AdaptiBar Legal Team will tell you everything you need to know about these changes and how to be as prepared as possible.

The MBE is a 200 question multiple choice examination spanning seven subjects: Civil Procedure, Constitutional Law, Contracts, Criminal Law and Procedure, Evidence, Real Property, and Torts.
In the past, built into every exam were 10 “test” questions, which were not scored during grading and did not contribute to an examinee’s raw score, even if these questions were answered correctly. This also meant that 190 questions were scored, with roughly 27 questions from each topic contributing to an examinee’s raw score.

However, for this upcoming bar exam (February 2017), the NCBE has decided to increase the number of unscored questions from 10 to 25. This now means, there will only be 175 questions from the exam which count towards an examinee’s raw score, exactly 25 questions per each of the seven topics.

While the NCBE usually communicates majors changes to future exams on their website under “Announcements,” this change was not announced at all. Rather, the “Preparing for the MBE” page on the NCBE’s website was discretely updated after the last exam. The page states there will be 25 unscored questions, with no explanation of why the change has occurred.

Test takers should not panic. Although at first it sounds as if you will have fewer opportunities to get the points you need to pass, the test will still be graded on a scale. Examinees will still be given a raw score, which will be converted on a scale of 0-200. The scaled score is then what will be used to determine passing in the jurisdiction.

For many examinees, the MBE is considered the most daunting and the most challenging portion of the bar exam. On top of that, there has been a recent trend of declining MBE scores throughout jurisdictions in the past few years.

The good news is, AdaptiBar can help you predict how you will do on the MBE before you ever sit for the exam. AdaptiBar uses licensed questions, released to us directly from the NCBE, all of which have appeared on previous bar exams. In conjunction with our licensed questions, AdaptiBar also has a set of 200 simulated Civil Procedure questions created just for our program by a team of law school professors.

Our program’s unique adaptive technology helps users improve upon their weakest areas of study, while not ignoring their strengths. Additionally, our timing analysis graph helps users perfect their timing, which is one of the biggest struggles examinees face, having roughly only 1.8 minutes to answer each question during the exam. AdaptiBar has all the features examinees need to accurately predict how they will perform on the actual exam. Don’t worry about if you will pass, sign up for AdaptiBar today and know you’ll pass.