Everything You Need to Know About the Recent Changes to the MBE Pt. I 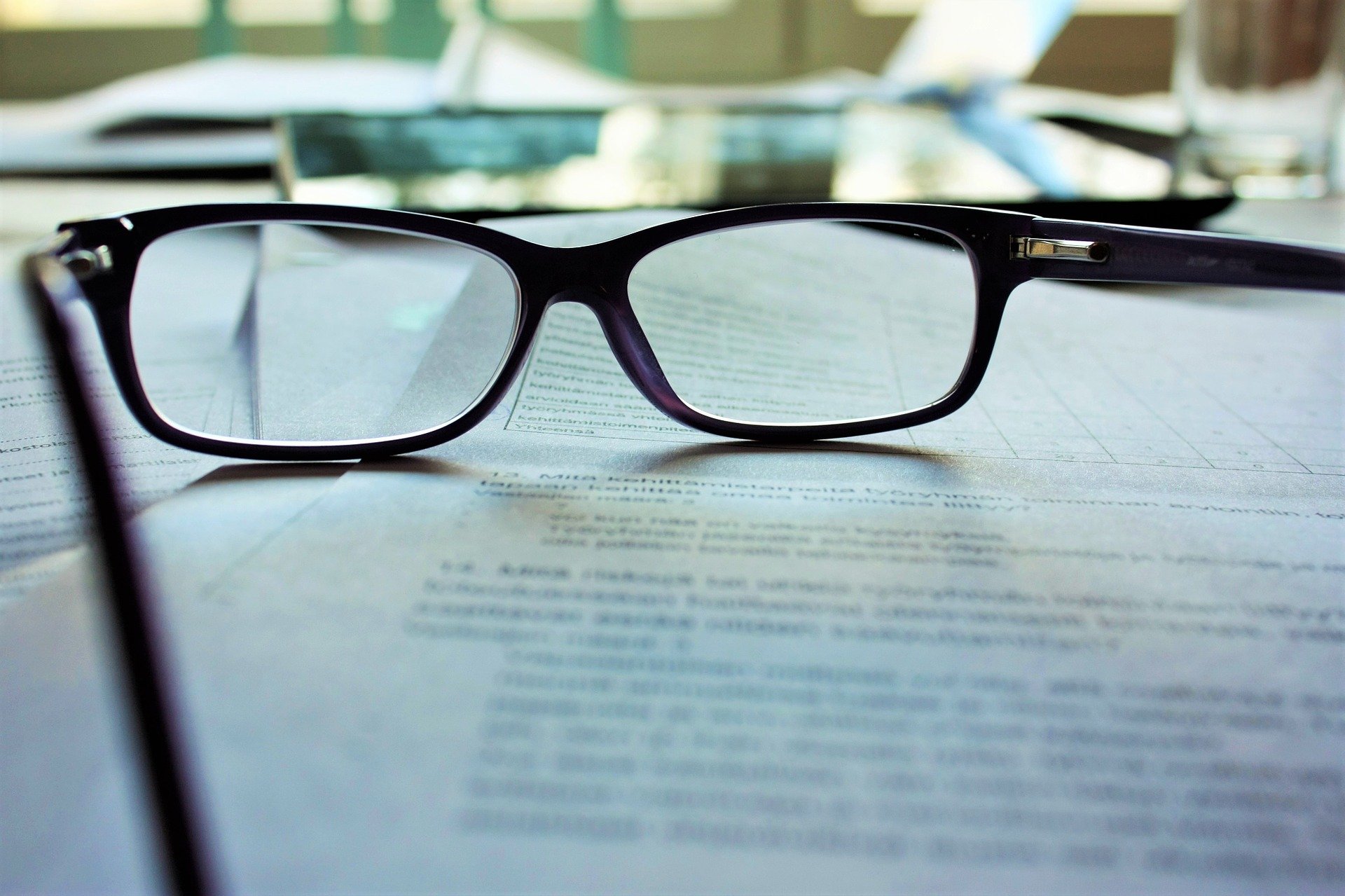 The National Conference of Bar Examiners, better known as the NCBE, created in 1931 to develop national standardized tests for the admission to the bar in individual states, has been infamous for bringing pain and suffering upon bar admission hopefuls in the form of the Multistate Bar Examination (MBE), the Multistate Essay Examination (MEE), the Multistate Performance Test (MPT), and the Multistate Professional Responsibility Examination (MPRE).
Since the NCBE created the MBE over forty years ago, the exam had not been significantly altered until the advent of Civil Procedure as a seventh topic in February 2015. However, only one year after implementing such a major change, the NCBE has continued to roll out a series of small changes to the MBE, many taking effect on the next upcoming exam, February 2017.
This four-part series from the AdaptiBar Legal Team will tell you everything you need to know about these changes and how to be as prepared as possible.

Part I: Amendments to the FRCP

In April of 2015, the Supreme Court of the United States adopted several amendments to the Federal Rules of Civil Procedure, which became effective in December of 2015. The goal of the amendments was to shorten pretrial procedures, streamline discovery, and provide more guidance for electronic discovery. The changes, spanning several rules, affected multiple important deadlines and standards; they can be found here.

Under the amendments, multiple pretrial procedures were adjusted by the shortening of several time limits from 120 to 90 days. Most notably, a plaintiff now has 90 days to serve a complaint on a defendant after it has been filed, and consequently, 90 days to amend the name of a party for relation back. Additionally, judges now have 90 days after any defendant has been served to issue a scheduling order, in accordance with the goal to speed up and streamline pretrial procedures.

Furthermore, under the amendments, the discovery standard has been tweaked to narrow the scope of what is discoverable. Information must now be nonprivileged, relevant, and “proportional to the needs of the case.” Proportionality is determined by several factors now listed directly in the rule. Lastly, the rules were updated to include guidance about the emerging importance of electronic discovery. The rules insure electronic discovery will be discussed in pretrial conferences, that such information will be preserved for trial, and that parties will face consequences for a failure to preserve such information.

After the amendments took effect, the NCBE announced on their website that the changes would be eligible for testing on the July 2016 Bar Exam. This means the amendments are now fair game to be tested on, and those sitting for the exam should be aware of them. Test takers can review the subject matter outline for Civil Procedure posted by the NCBE on their website to see which topics will be covered on the exam.

Keep in mind, Civil Procedure was only yet added as a topic in February 2015. The NCBE has posted 10 sample questions on their website as examples of what these questions could look like on future exams, however it has yet to release any Civil Procedure questions that have actually appeared on an exam or any questions concerning the additional amendments to the Federal Rules of Civil Procedure.

Those studying for upcoming bar exams should take the time to read through the actual amendments themselves, and even compare the amendments to the old rules. Comparing the new and old rules side-by-side will help those studying recognize and remember the changes. Test takers should be proactive in their approach. Don’t assume your bar prep materials are up-to-date with the current changes until you know firsthand. Those preparing with AdaptiBar can be sure that our materials have been thoroughly updated with the new changes.

Because the NCBE has not released any past question from actual exams concerning Civil Procedure, AdaptiBar teamed up with two law school professors to create a set of 200 simulated Civil Procedure MBE questions. Our questions cover all of the topics listed in the NCBE’s subject matter outline for Civil Procedure, and include detailed answer explanations for each question. Additionally, all of our materials have been updated to reflect the changes in the law from the amendments. Our questions, flashcards, and video lectures are all up-to-date with the latest standards to help our users prepare. Using our program is one way to insure you are practicing with accurate materials to help you pass.