By The AdaptiBar Team January 22, 2015 No Comments 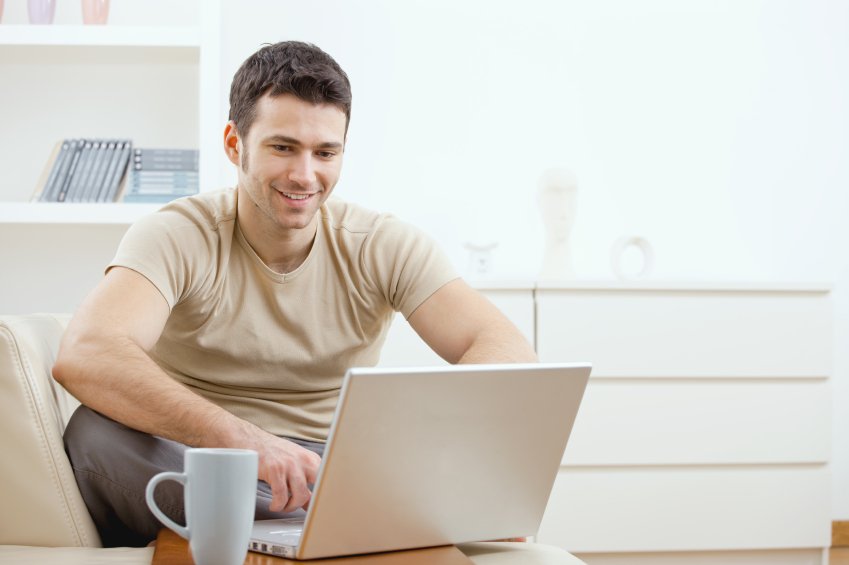 At AdaptiBar, we love hearing success stories from our past users. One of our most recent testimonials came from Keith E., who streamed the video lectures and accessed the AdaptiBar program online while studying abroad in Ireland. In July 2014, he took the New York bar exam and scored a 142.9. Way to go, Keith! Read his story below:

Purchasing AdaptiBar’s video lectures series was the turning point in my MBE studies. Beforehand, I had routinely been scoring 6 out of 10s, sometimes 5s, rarely 7s. Afterwards, 7s became the norm.
The strength of the series lies in its clever format, its stripped-back methodology and Jonathan’s clear and concise delivery of the material. The focus from the outset is on breaking up and compartmentalizing each MBE subject into smaller, more digestible portions.
Isolating the tricky issues allows the student to focus on the more straightforward aspects of each subject, ensuring you maximize points there, before returning to the more difficult material. At this point, the viewer is then given a detailed approach to pick up points in these tougher sections.
Personally, I witnessed spectacular improvements in my scores in Real Property and Evidence. As a foreign-educated student, I can’t recommend this series highly enough as there is no better way to erode the home advantage that U.S. students possess. It is crystal clear and so easy to follow.
In a matter of hours, it transformed the manner in which I viewed difficult concepts like Hearsay, the Recording Statutes and the differences between the UCC and Common Law in Contracts. It is a fantastic lecture series and a vital, necessary companion to the AdaptiBar program.

Want to share your AdaptiBar success story? We’d love to hear from you! Feel free to contact us at info@adaptibar.com.