Help! I Failed the Bar Exam. 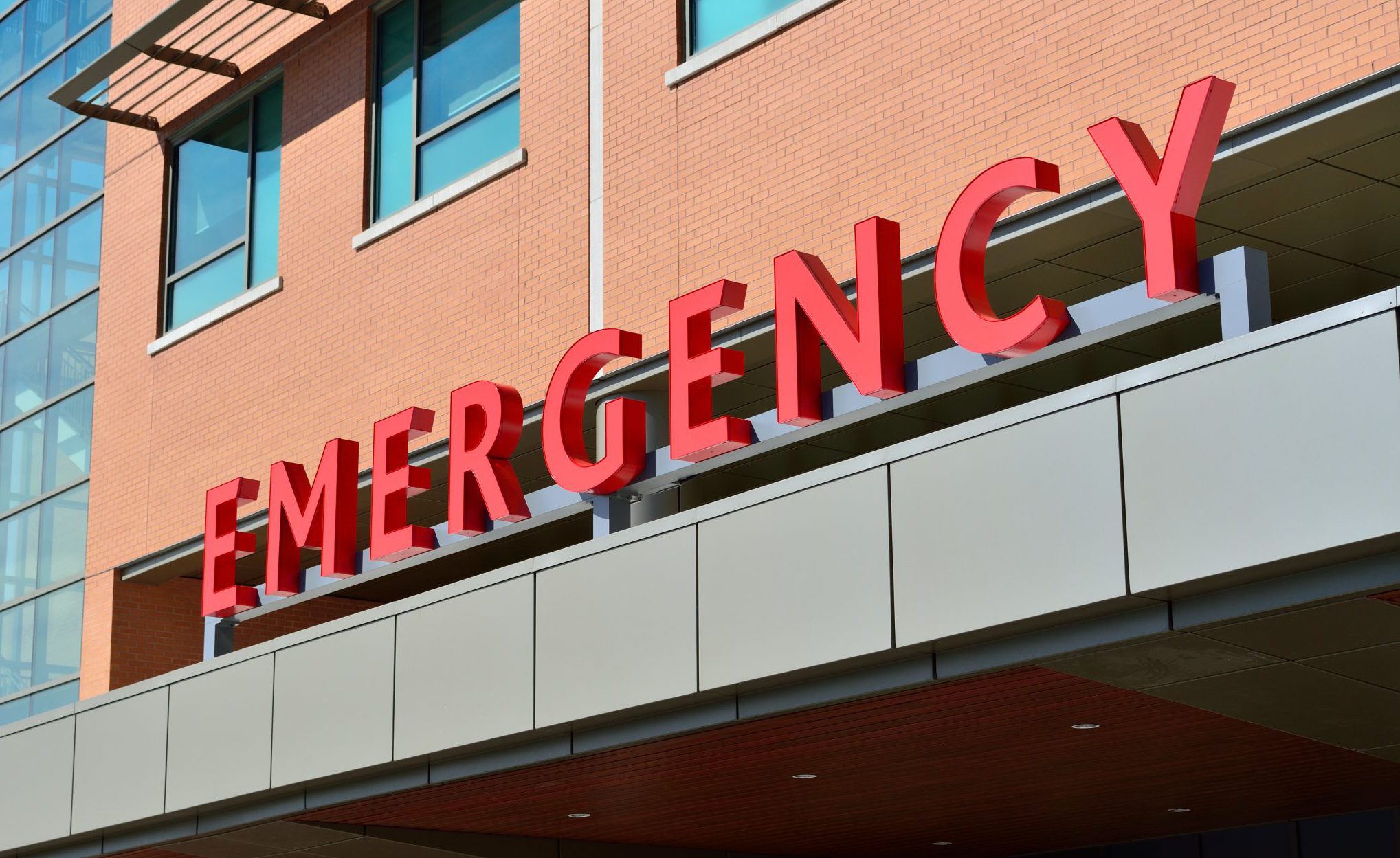 Not passing the bar exam can generate a widespread mix of emotions, most of which you may be experiencing right now. These feelings are normal, but before you put yourself down or begin critiquing your study habits, consider the following:
You are not your score. You are a bright, dedicated, inquisitive mind whose talent cannot be measured by pass or fail standards. So you didn’t pass the bar exam…yet. You have numerous chances to get your lawyer’s license. But you did get through law school, which shows that you already possess the will to persevere, even when difficulties emerge. Apply the same attribute to the bar exam, and recognize that this is just another hurdle you will undoubtedly overcome to reach your goals.
Just as well, you can use this experience as greater motivation to succeed instead of allowing it to discourage your efforts. Take note of these examples of people who didn’t pass the bar exam right away and still became well-known for their successes.

Franklin D. Roosevelt failed the New York bar exam on his first try after attending Harvard College and Columbia Law School. After passing the bar in 1907, he practiced law for several years before becoming Governor of New York. Shortly thereafter, he was elected four times as the president of the United States.

Kathleen Sullivan failed the California bar exam on her first attempt before passing in New York and Massachusetts. She then became the Dean of Stanford Law School and is currently a name partner at top litigation firm Quinn Emanuel Urquhart & Sullivan.

Other well-known names of people who, at some point, did not pass the bar exam include first lady Michelle Obama, former secretary of state and upcoming presidential candidate Hillary Clinton, and Governor Pete Wilson, who failed three times before passing on his fourth attempt.
Judging by these examples, it is obvious that failing the bar exam will not inhibit the potential of your future law career. While it may be easy to criticize yourself for not passing, it is important to realize that one exam result isn’t enough to determine how successful you will be as a practicing lawyer. After all, you have passed numerous other exams; this is only one of them.
For further inspiration, read these stories and quotes as proof that many of the people we view as successful in society today have also had to overcome their own trials and failures first.

Want some tips on what you can do differently to pass the bar exam next time?
Look out for AdaptiBar’s next blog post, coming soon!