The Evolution of the Bar Exam 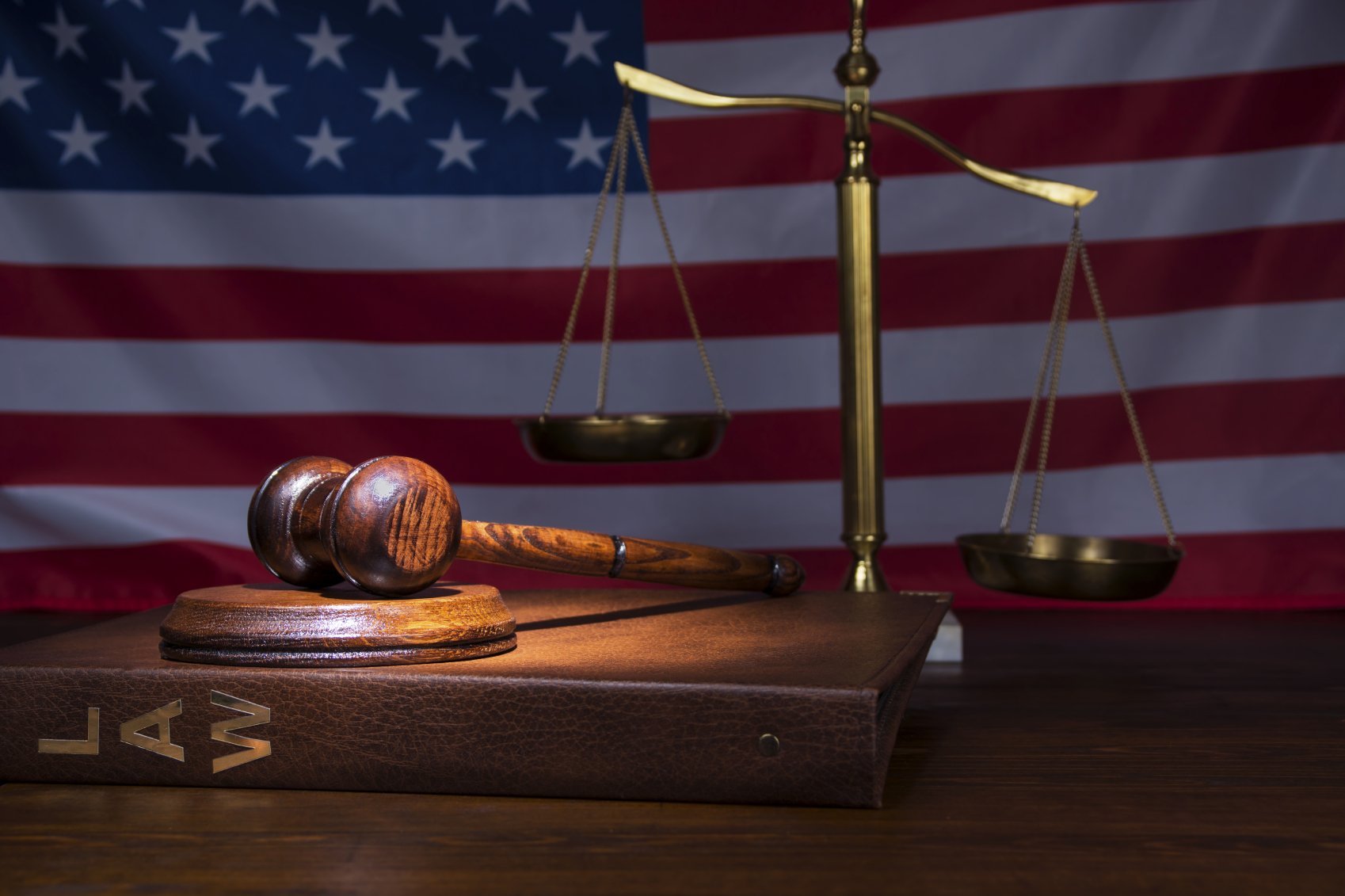 As a bar examinee, you maybe feel as though the bar exam consumes your life.  How much, though, do you really know about the exam itself? Despite the fact that the bar exam is a rite of passage for (nearly) every lawyer, few know very much about the exam’s history. In fact, the bar exam has undergone a serious evolution, from humble and informal to regulated and stressful.

In 1763, Delaware became the first jurisdiction to create a “bar exam;” however, prior to the 1800s, there were no written bar exams. Instead of passing a standardized, written test, prospective lawyers relied on apprenticeships, self-studying and oral examinations. The first state to employ a written version of the bar exam was Massachusetts, in 1855.
The next step in the evolution of the bar exam was diploma privilege, meaning that lawyers could practice law once they received their law school diplomas. Wisconsin is the only jurisdiction that still honors diploma privilege. It was not until the 1920s that the American Bar Association began requiring formal exams.
This version of the bar exam consisted only of essays until the Multistate Bar Examination (MBE) was developed by the National Conference of Bar Examiners after receiving a grant from the American Bar Association to create a six-hour, six-topic, equal opportunity test for future lawyers. Added to the bar exam in February of 1972, the MBE was created in an effort to increase efficiency of grading and help ensure as much fairness as possible. The Multistate Performance Test was added in 1997.
In February 2011, Missouri and North Dakota became the first states to administer the Uniform Bar Exam (UBE). The UBE, which was developed by the NCBE, consists solely of the MBE, Multistate Essay Examination, and two Multistate Performance Test tasks. Today, the UBE has been adopted by 14 jurisdiction including Alabama, Alaska, Arizona, Colorado, Idaho, Minnesota, Missouri, Montana, Nebraska, New Hampshire, North Dakota, Utah, Washington and Wyoming.
The MBE remained relatively unchanged for the past 40 years, until this month. Beginning February 2015, a seventh topic, Civil Procedure, will be added to the exam. This marks the first time that the subject content of the MBE has been altered.
To learn more about the addition of CivPro to the February 2015 exam, read this blog on AdaptiBar.com.
Now that you know more about the bar exam’s evolution, make sure you have the right tools to ace the 2015 version. Need help on the MBE portion? Learn more about how AdaptiBar can help you pass at adaptibar.com.
Sources:
http://notabeneuh.blogspot.com/2010/07/bar-exam-some-history-comparison.html
http://en.wikipedia.org/wiki/Bar_examination#United_States_of_America
http://www.ncbex.org/