This Just In: The California Bar Exam is Officially Changing! 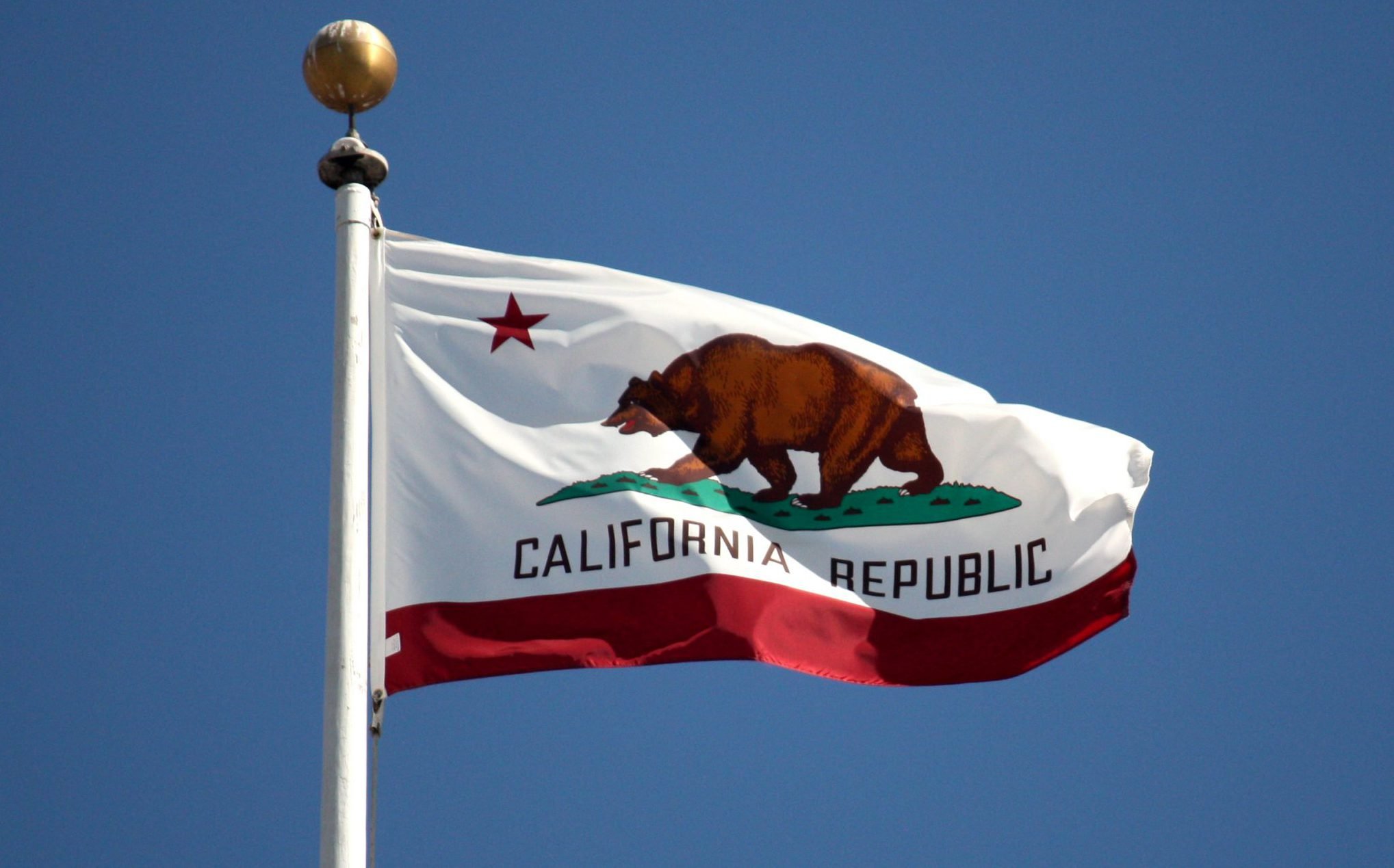 The California Bar Journal officially announced that the California bar exam will be administered in two testing days instead of three beginning July 2017.  This is the first substantive modification to the California exam in over 25 years, according to the California Committee of Bar Examiners.
The announcement that the proposed changes to the bar exam had been solidified were first made by the State Bar of California Law Practice Management and Technology Section via Twitter on July 27. The handle read:

Most recently, however, the California Bar Journal, or The Official Publication of the State Bar of California, released a statement confirming that the Board of Trustees approved of the exam modifications. It was also established that the weighting of the bar exam will be revised so that both the MBE and essay portions count for 50% of the examinee’s score.
Now that the bar exam will take place on two days instead of three, each day will be divided into morning and afternoon sessions as follows:

Additional considerations made by the State Bar of California in favor of eliminating a testing day included faster grading, more effective testing of students’ knowledge of basic law concepts, and lower costs for administration and grading.  In fact, the new accommodations are projected to save California more than $1 million per year.
The idea that eliminating a testing day would make the bar exam easier was also noted by the California Committee of Bar Examiners as a potential negative effect of changing the exam, so the State Bar will be sure to take this point into consideration when modifying it. Thus, all upcoming examinees planning on taking the California bar exam in July 2017 or later should cast aside wishful thinking and anticipate an exam equal in difficulty to the one administered now.
What do you think of the changes being made to the California bar exam? Are they positive or negative? Share your thoughts with us for your chance to be featured in an upcoming post!